WHY TO STUDY IN ITALY?

Italy is a country situated in southern Europe and is a founding member of the European Union. Italy stands out from all the other European countries because of its rich culture and its immense history. Italy is really famous for its historic locations, its food and wine. Because of the beautiful culture and people Italy is one of the topmost countries students choose for education.

Italy also has one of the oldest universities in the world, the University of Bologna. Italy has universities that provide lots of international courses that are well taught in English, you can say that Italy is the favorite international destination for a very student.

Italy is ranked 23rd in world population ranking, it is home to over 62 million people. The Italian culture is immersed in arts, food, music, and architecture. Italy is home to one of the finest architectures the world has ever seen. Italy was the home of the Roman empire and the major center of the Renaissance.

The temperature in Italy differs considerably from north to south. The northern areas of Italy like Milan, Bologna have a relatively cool, mid-latitude humid subtropical climate whereas the coastal areas generally have a Mediterranean climate. During winters the temperature can drop up to -2 0C in the northern parts of Italy.

The summer is typically dry and sunny in the south of Florence and the north experiences a more humid and cloudier atmosphere. Spring and Autumn weather in Italy can be very changeable. 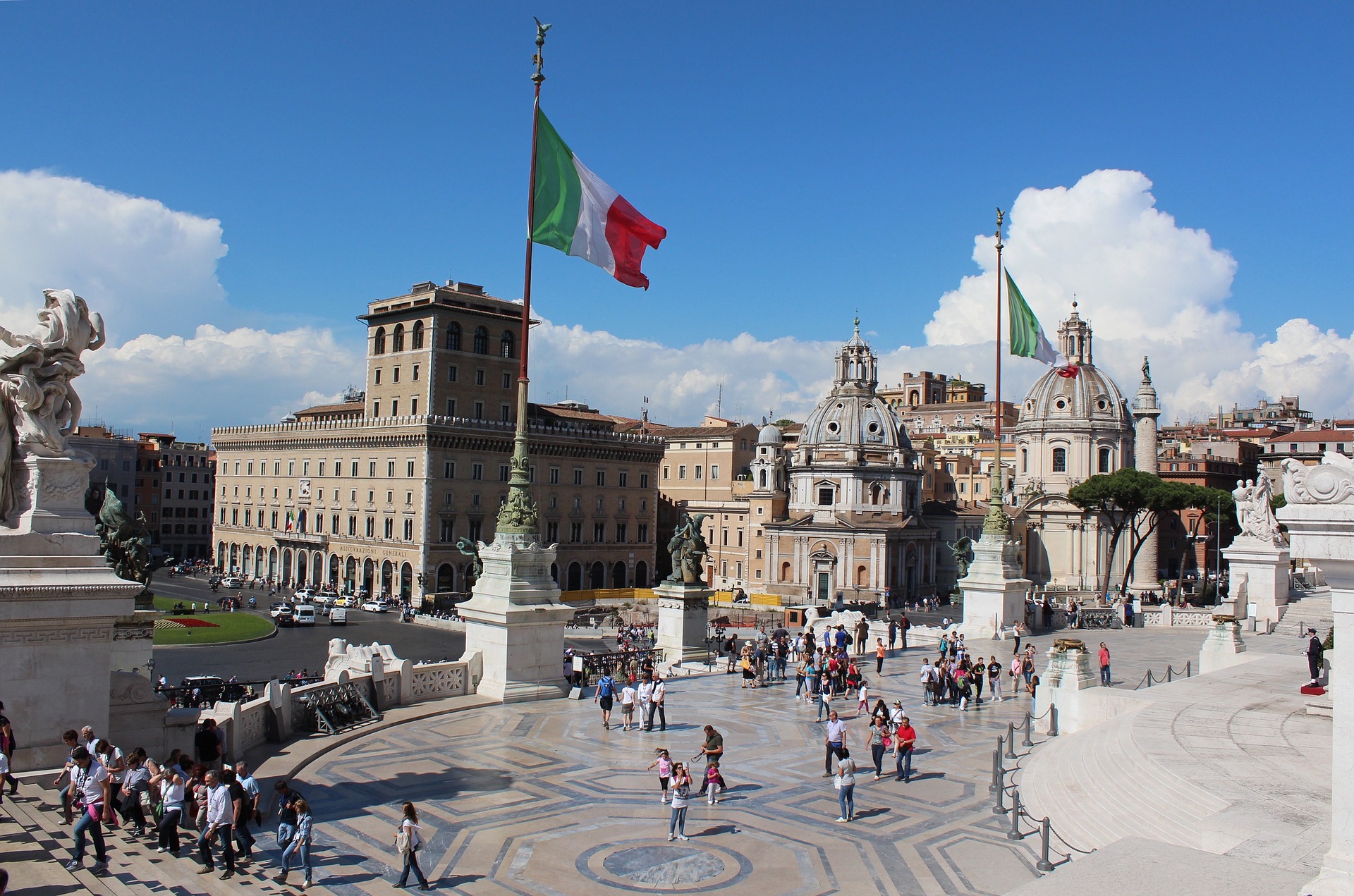 Why Study in ITALY?